It’s been a few weeks since our last post, but things have definitely not slowed down in OpenCV AI Competition 2021! We’ve got a slew of highlights in this post, as well as interviews with two more of the amazing teams in this worldwide competition. In this post we’re featuring a short question and answer […] 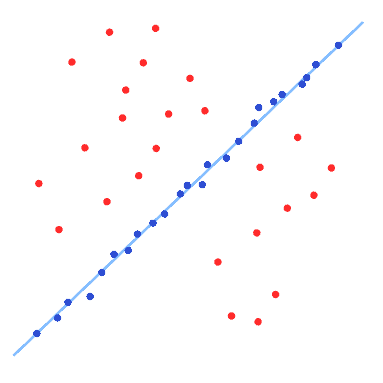 Our guest for last week’s edition of OpenCV Weekly Webinar was Gerard Espona of Team Kauda (featured in our first post). You can find that episode on YouTube, along with the rest of the episodes past and future. This week we had a tutorial on how to create your own panoramas with OpenCV. Sign up to attend the […] If social media is any indication, OpenCV AI Competition 2021 participants have really hit the ground running. The competition, sponsored by Microsoft Azure and Intel, features over 1000 developers on over 200 Phase 1 winning teams worldwide and our feeds are already buzzing with awesome videos and photos as teams take their first steps toward […]

As part of Roboflow‘s new partnership with OpenCV, I had the opportunity to be involved with the first round of the 2021 OpenCV AI Competition. If you haven’t heard of the computer vision competition, it’s the world’s biggest spatial AI competition, in which over 1,200 teams are competing for over $400,000 in prizes. The first […]