How to use OpenCV with OpenVINO

Guest post by Aleksandr Voron To keep OpenVINO™ Toolkit focused on optimizing and deploying inference, we no longer include OpenCV and DL Streamer in our distribution packages. But not to worry! Both OpenCV and DL Streamer continue to work with OpenVINO and in this blog post we will explain how.  In the 2022.1 release of OpenVINO™, OpenCV became an optional […] Written by CHEN Zhangjie (Junior, Department of Computer Science and Engineering) Face Detection is a computer vision task in which a computer program detects the presence of human faces and also finds their locations in an image or a video stream. The technology has been rapidly advancing and maturing with various models being developed. The […]

Awhile ago we told you how the Computer Vision Annotation Tool (CVAT) has been spun out on its own, thanks in large part to our friends at Intel for years of supporting the project. In this video, we show how to use the relaunched CVAT.ai online tool – how to sign up, upload your data, […]

Fast and accurate data annotation is crucial for the success of any AI project.  For the last five years, Intel has developed one of the world’s most popular open-source annotation tools, the Computer Vision Annotation Tool (CVAT), and hosted the tool on CVAT.org. Intel engineers have worked diligently to bring many features to the tool […]

The contest that began last year is nearing the finish line- with the announcement of our final prize, the winner of the Popular Vote as chosen by you in the OpenCV community, the OpenCV Spatial AI Contest will come to an end. Before we make the big reveal, we at OpenCV would like to take […] After the long build phase final judging for OpenCV Spatial AI Contest is underway. The top 10 teams have been selected and OpenCV has brought together 5 industry professionals to help choose the 3 Prize Winners. In advance of the big announcement on the April 21st episode of OpenCV Weekly Webinar, let’s meet the judges! […]

Spatial AI is the ability of an artificial intelligence system to reason not just based on what it is looking at, but also based on distance from the camera. Contest participants from the OpenCV Spatial AI Contest sponsored by Microsoft Azure and Intel proposed their solutions for real world problems using spatial AI and OAK […] After carefully considering the over 120 submissions, the judges have selected the Finalists of OpenCV Spatial AI Contest. These 50 exceptional teams are made up of over 100 developers, and come from countries around the world. Entries were submitted by teams coming from universities, research organizations, and even high schools. Soon we’ll begin shipping OAK-D-LITE […] 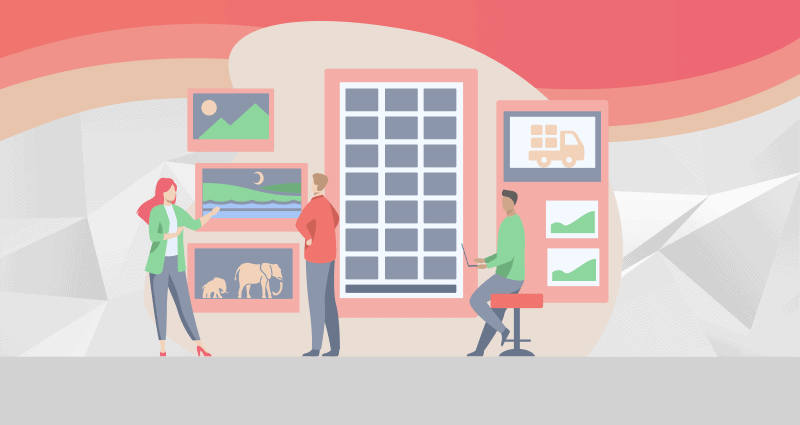 Introduction to the COCO Dataset

With applications such as object detection, segmentation, and captioning, the COCO dataset is widely understood by state-of-the-art neural networks. Its versatility and multi-purpose scene variation serve best to train a computer vision model and benchmark its performance. In this post, we will dive deeper into COCO fundamentals, covering the following: What is COCO? COCO classes What is […]