We’ve prepared a small survey to learn more about OpenCV usage. Your voice is appreciated!

Getting closer: OpenCV 4.0 release candidate is out

OpenCV 4.0-beta and OpenVINO toolkit components have been released On May 23-24th Intel runs AI DevCon 2018 – IA- and CV-centric conference with lots of interesting material and some real demos.

We are glad to present the first 2018 release of OpenCV, v3.4.1, with further improved DNN module and many other improvements and bug fixes. 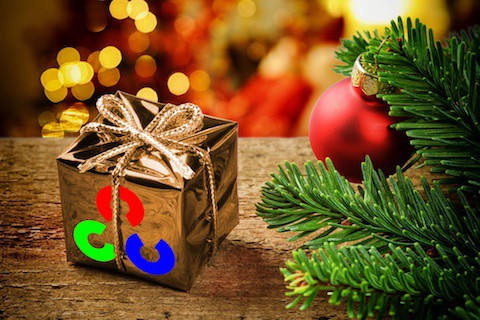 Right before the Christmas and New Year holidays, we are glad to present the latest and the greatest OpenCV 3.4.

OpenCV 3.3 has been released with greatly improved Deep Learning module and lots of optimizations. OpenCV team will give a talk at the Embedded Vision Summit 2017: “Making OpenCV code run fast”

OpenCV 3.2 is out. It’s a long-awaited update to OpenCV 3.x release series, with tons of improvements and bug fixes. OpenCV will be running the People’s Choice Award, sponsored by Intel, at CVPR 2016, to update and extend the OpenCV library.

On May 25, Intel signed a definitive agreement to acquire Itseez, Inc., an expert in Computer Vision (CV) algorithms and implementations for embedded and specialized hardware.